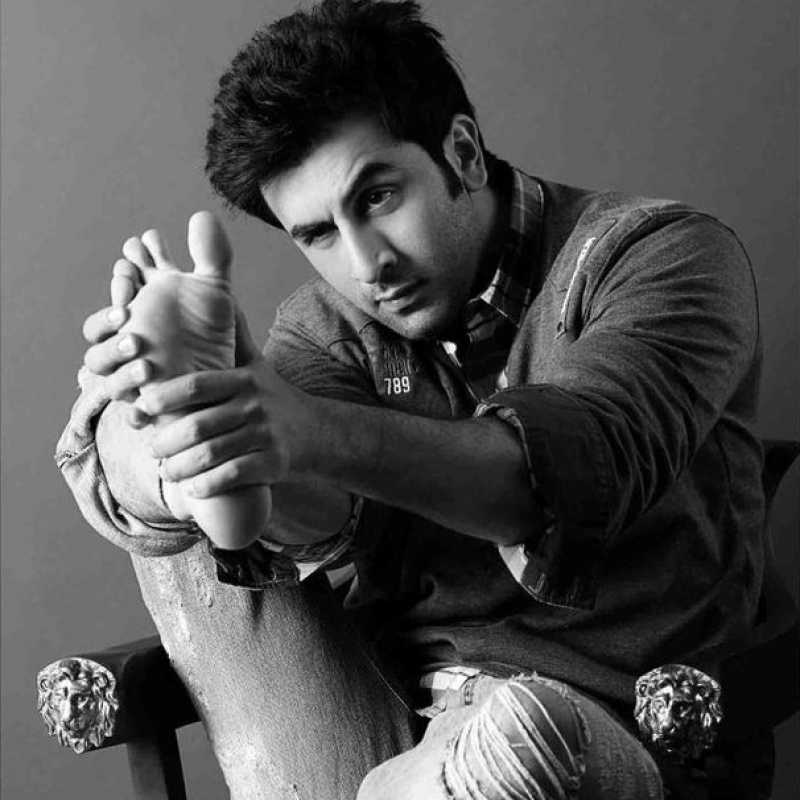 TV’s most popular celebrity dance reality show ‘Nach Baliye’ is all set to roll its eighth season from April 2. And if reports are to be believed, superstar Ranbir Kapoor will be be debuting as host of the launch episode.

The actor currently shooting for his upcoming film ‘Dutt’, a Sanjay Dutt biopic will be shooting for the episode on Saturday, March 25 & will be seen dancing to a medley of his own songs.

Post the launch episode, Karan Tacker will be seen hosting the show. While Karan’s co-host is yet to be confirmed, talks are rife that Upasana Singh may co-host with Tacker.

Originally, the show was to have Karan Singh Grover and Upasana Singh for hosts. Things, however, did not work our between KSG & the show makers and soon after Karan Tacker was approached.